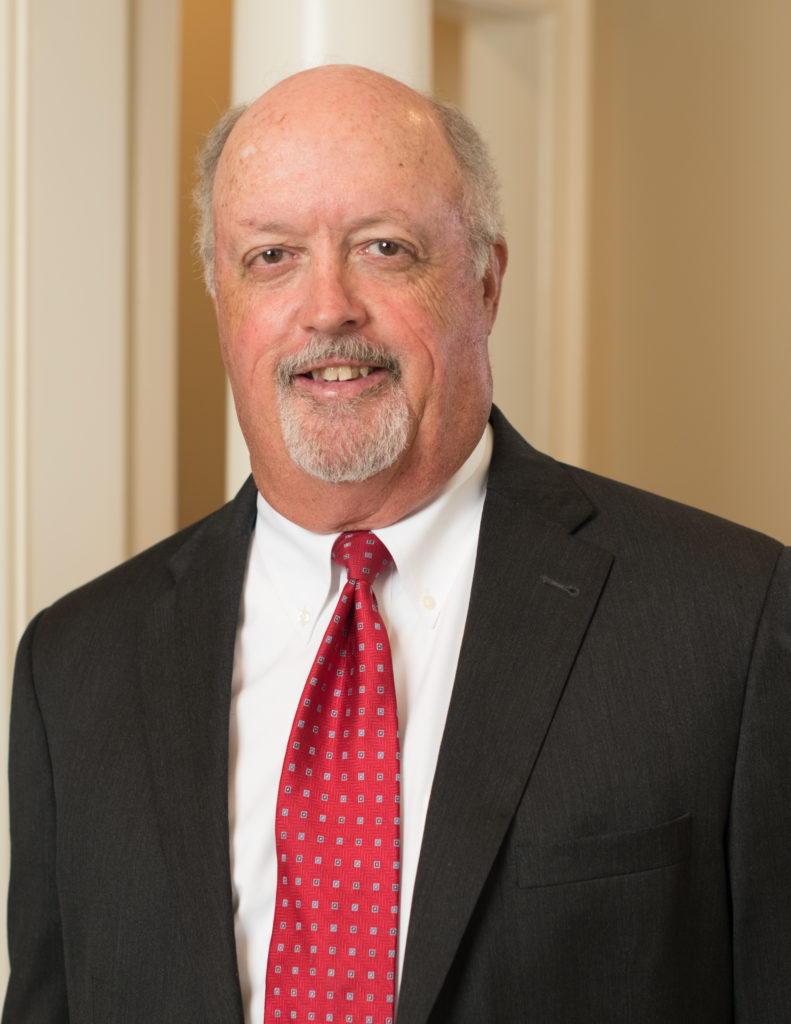 Mr. Royal has been a member in good standing with the State Bar of Georgia since 1981. He has expansive experience in many different areas of the law as a litigator, including insurance defense, health care litigation for the Georgia Attorney General’s Office, commercial litigation, personal injury litigation and family law litigation. Mr. Royal has served thousands of clients, and his experience allows him to recognize and analyze the issues in a case quickly, which then enables him to effectively advise the client.  Mr. Royal’s experience further provides greater insight into strategies and tactics opposing counsel may employ, and allows for better prediction of Judges’ rulings on particular issues.

Mr. Royal has represented clients in several significant cases of first impression in various Georgia courts which have established legal precedents or drastically changed existing precedents. He has tried hundreds of cases, before both juries and judges, as well as on the administrative level.  Mr. Royal has also secured two of the largest attorney fee awards for his clients in Gwinnett County.

Mr. Royal has represented clients in several high profile cases, including cases which have generated coverage on a national scale, as well as significant local news media coverage. Mr. Royal has appeared on Good Morning America and has been a guest commentator for Court TV. He has also appeared on numerous local television stations, including Fox and CNN, and several of his cases have been the subject of feature articles in various publications.

He has also made appearances before the Georgia Supreme Court and the Georgia Court of Appeals.