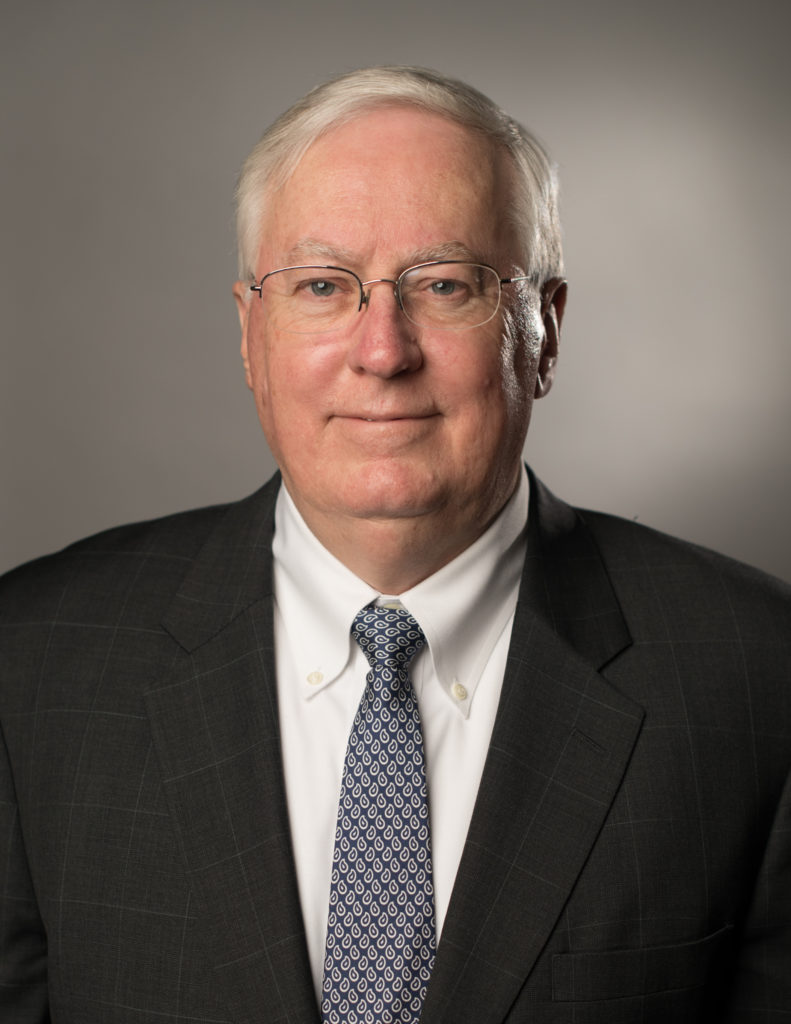 Mr. Will obtained his undergraduate degree from Florida State University in 1976. He completed his legal education at Mercer University where he was a teaching assistant and served as Georgia Survey Editor of the Mercer Law Review. After graduating from law school, Mr. Will served as an Assistant Attorney General for the State of Georgia for 8 ½ years and has been in private practice since that time.

In his 30 years of practicing law, Mr. Will has earned a reputation as a problem solver. Mr. Will is an accomplished trial lawyer and regularly appears in State and Federal courts throughout the State of Georgia. In addition to his trial work, Mr. Will is an experienced appellate lawyer, handling over 100 appeals, over 70 of which are reported. Mr. Will handles administrative matters and regularly appears before the state licensing boards.

Mr. Will is a regular speaker and presenter to continuing education programs for lawyers and judges.

He is admitted to practice in all Georgia courts, the Northern, Southern and Middle District Courts of Georgia, the Fifth, Eleventh and D.C. Circuits of Appeals and the U.S. Supreme Court.